How Do Professionals Deal With The Odor After Flood Damage to Your Nashville Home? 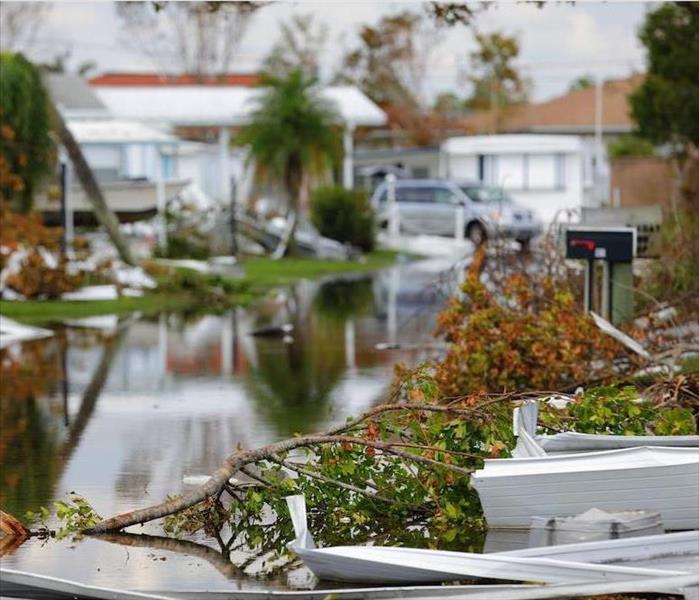 The odor is one of the most significant problems after a flood due to any natural event such as storms or heavy rains. The odor often lingers on long after the water has receded. It takes expertise, skill and the right equipment to get rid of the odor after flood damage.

SERVPRO professional use multiple methods approach to tackle odors after flood damage to your Nashville home. Once they are on your premises, they access the situation and prepare a plan to combat the odor problems. The plan often consists of multiple steps including the following.

SERVPRO Professionals can clean the premises and eliminate anything that can be considered as potential source of the odor.

Masking agents are the chemicals that mask the bad smell by covering it with a pleasant smell. These are excellent to tackle both real and imaginary odors as well. They are often dispensed as beads that release the masking agent over a long time.

Pairing agents are also excellent to tackle odors after flood damage. The technicians use these agents to eliminate real odors. They work by combining with the airborne odor-causing particles and making them fall to the ground. Once on the ground, they can be cleaned up quite quickly.

Ozone is yet another deodorant that can be used by technicians to eliminate odor-causing particle. Ozone, a form of highly reactive oxygen, reacts with the odor-causing molecule and chemically alters it making it odorless.

Click here for more information on the city of Nashville.